What is the Quality and Cost of Life in Guelph Ontario? 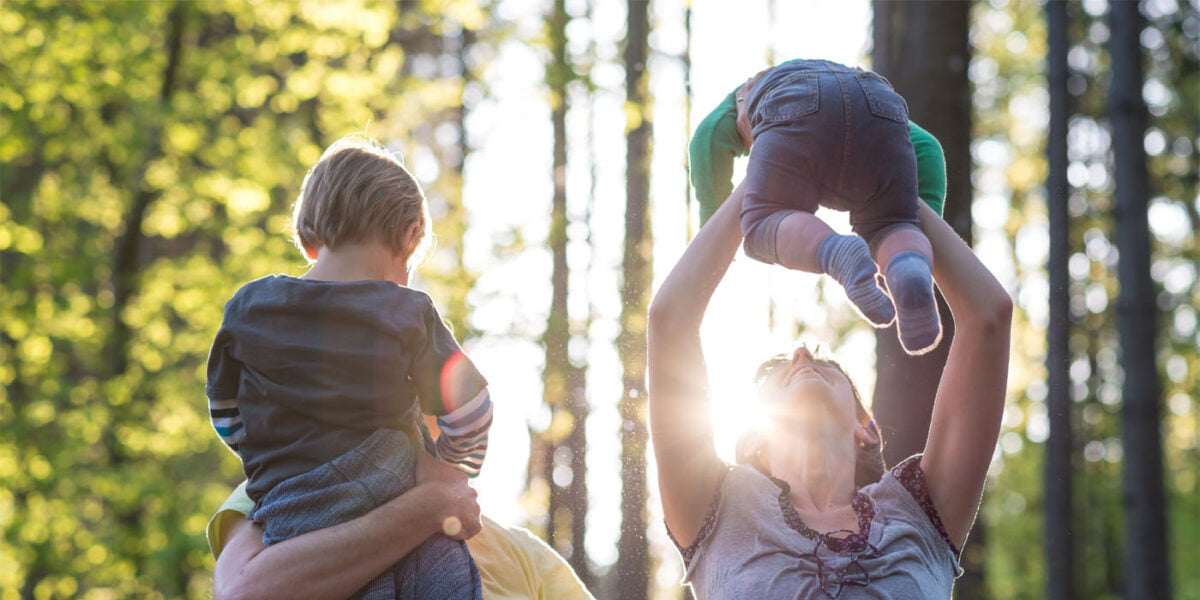 Almost 200 years ago, Guelph was founded by the Canada Company — a British development firm — and is thought to be one of the first planned towns in Canada. That was then. What about now?

Guelph bottoms out the top 10 population centres list in Ontario. However, due to its proximity to Toronto and Kitchener (1st and 4th on the list, respectively), residents needing a city experience don’t have to travel far from home to get it.

Guelph has one of the lowest unemployment rates, sitting at just 4.1%, compared to the highest in Ontario at 8.7% (Peterborough). Couple that with a robust economic plan and Guelph’s post-secondary status with the University of Guelph, jobs are accessible, but they are also varied. That means 72% of Guelph’s residents are in the labour force, 13% higher than the Canadian average. So I was wondering what kind of income residents are making? The median income sits at $90,000, and that’s 9% higher than the Canadian average.

As the generation known as millennials age (the oldest millennials have hit 40 in the past year), they are quickly defining the housing market. Guelph consistently rates high in an 85-city index of top millennial hot spots. The reasons? Unemployment rates, an above-average income for millennial earners, overall life satisfaction, and the opportunity for higher studies.

Guelph’s economic development team has released a 4-year Economic Development and Tourism Strategy that will focus on several goals: expanding support for existing businesses, attracting targeted investments, championing an innovative and entrepreneurial ecosystem, advancing talent attraction and skill development, and enhancing Guelph’s unique brand for business, talent, and visitors. With a strong focus on all those goals, Guelph’s quality is sure to rise.

But that’s in the future. Let’s look at definitive numbers in Guelph’s cost of living. According to Numbeo.com, while Guelph is 2.6% more expensive than Toronto (not counting rent), rent in Guelph is 16% lower than in Toronto. Numbeo gives even more figures. Removing rent from the numbers, the estimated monthly costs for a family of four is $4,500, and for a single person, it is $1,200. Basic utility costs are on the lower end of the range, while costs for the internet sit right in the middle. Rents range from $1,700 (single bedroom) to $2,600 (3-bedroom) depending on area. Overall, Guelph is 3% less expensive than the Canadian average.

Areavibes.com shows some encouraging figures regarding Guelph’s quality of life. Not only is Guelph’s total crime 15% less than the national average, but violent crime is 11% less, and property crime is 16% less than the national average. In addition, Guelph is ranked number two in Ontario and number five in all of Canada regarding livability. Guelph’s livability score out of 100 is 88.

Living in Guelph Ontario means you can enjoy living in an established city, close to all essential amenities, with vibrant nightlife and artistic elements. In Guelph, you’re also close enough to enjoy smaller, local markets and explore southern Ontario and the beauty all around.

Looking for an experienced REALTOR® that specializes in real estate across Wellington County? At Royal LePage Royal City Realty we are focused on helping you unlock your future.